A Sneak Peak at nuBuilder version 3

Here are some of the highlights in Version 3..

Version 3 of nuBuilder has been written from scratch from the ground up using some of the latest technologies. 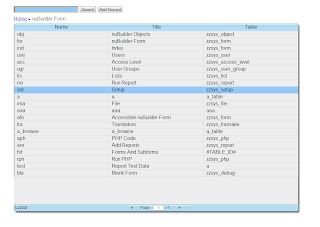 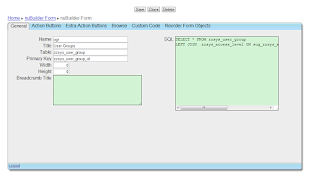 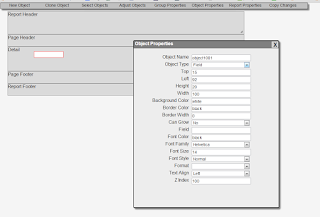 Hopefully it will be in Beta in August or September.